Adobe Flash Player has been a blight on the internet for more years than most people care to think about, but its days are finally numbered.

We've known for a number of years that the software is reaching end of life (EOL) at the end of this year, and Adobe will stop distributing it after this date. But Adobe is going further, and will soon start to prompt people to uninstall Flash Player from their computers.

Flash Player has been much-maligned for a long time thanks to numerous security problems. The software has managed to stick around for years because of the number of sites that embraced the technology. But Flash Player's days are now very much numbered as Adobe explains on a support page entitled 'Adobe Flash Player EOL General Information Page'. 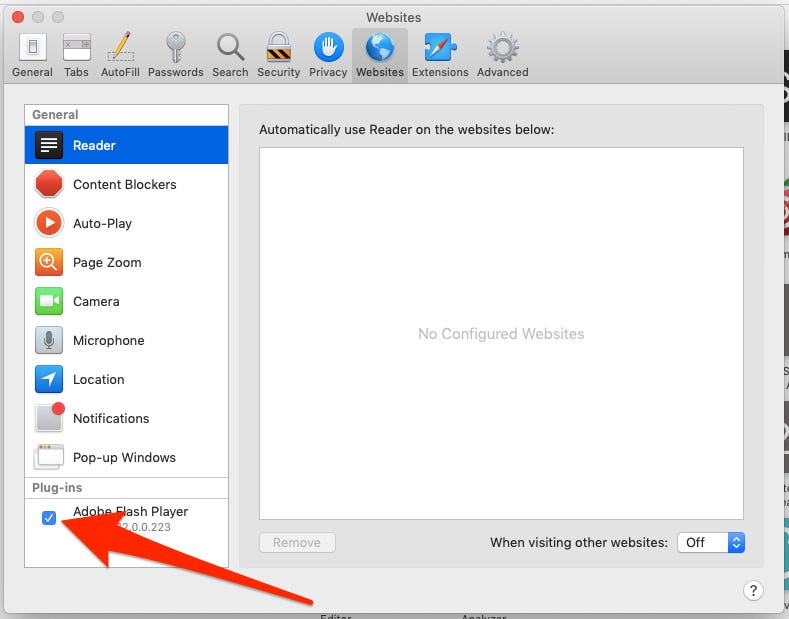 As previously announced in July 2017, Adobe will stop distributing and updating Flash Player after December 31, 2020 ('EOL Date'). We made this announcement in collaboration with several of our technology partners -- Including Apple, Facebook, Google, Microsoft and Mozilla -- which issued complementary announcements with more technical detail on what the Flash Player EOL will mean for developers, enterprises, and consumers using their specific OS environments or browsers.

As well as being unsupported, there will be no point in having the software installed when 2021 rolls around:

Adobe will be removing Flash Player download pages from its site and Flash-based content will be blocked from running in Adobe Flash Player after the EOL Date.

But to make sure that the insecure software does not stick around on too many computers, Adobe is going to start aggressively suggesting removal. The company explains: